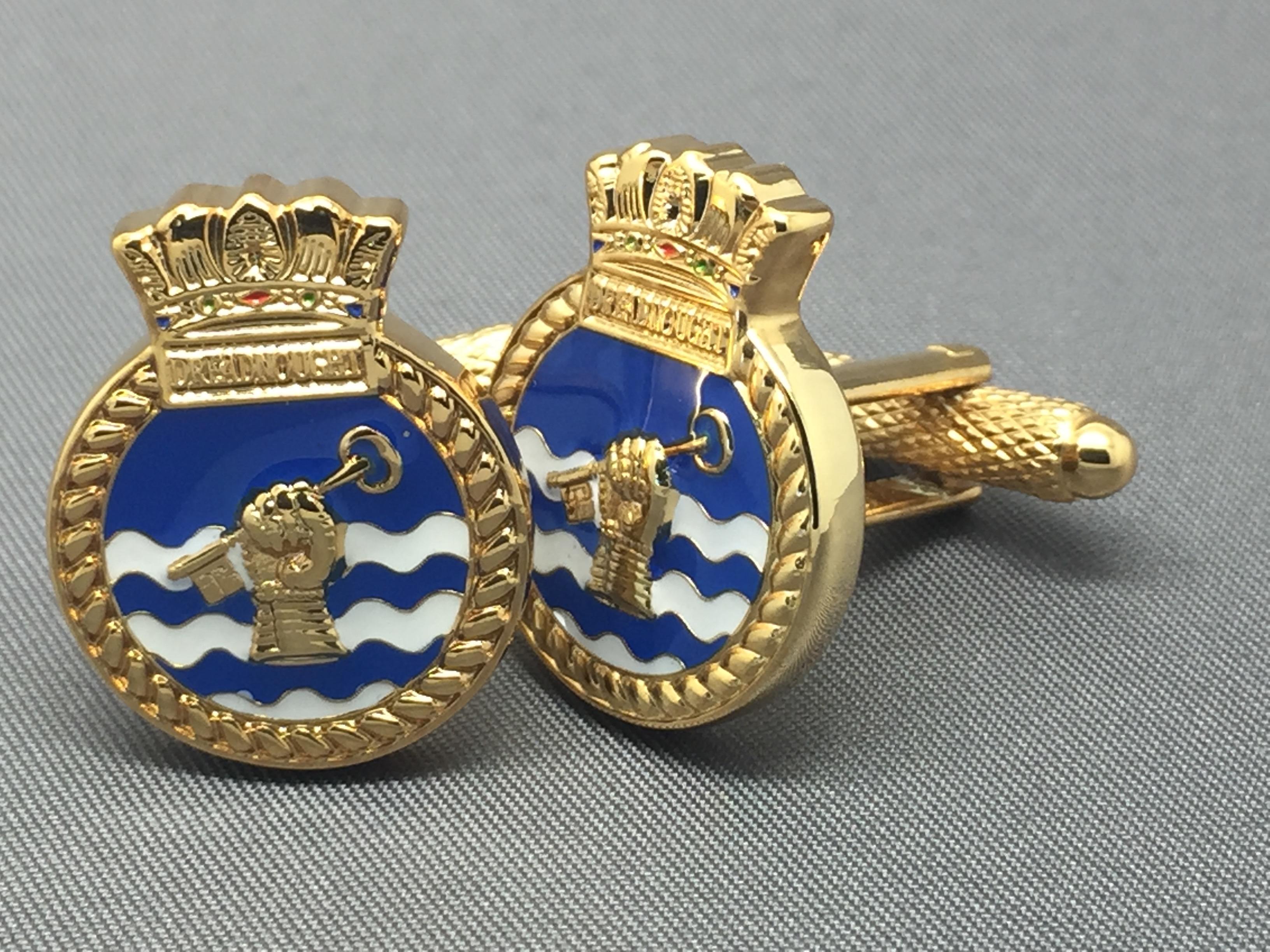 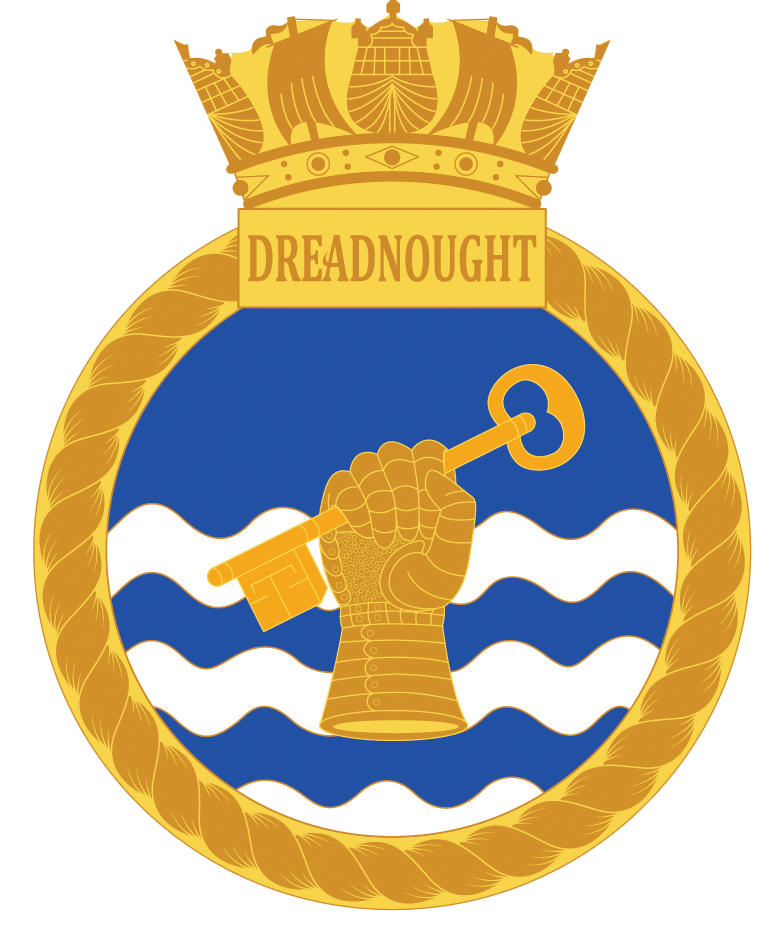 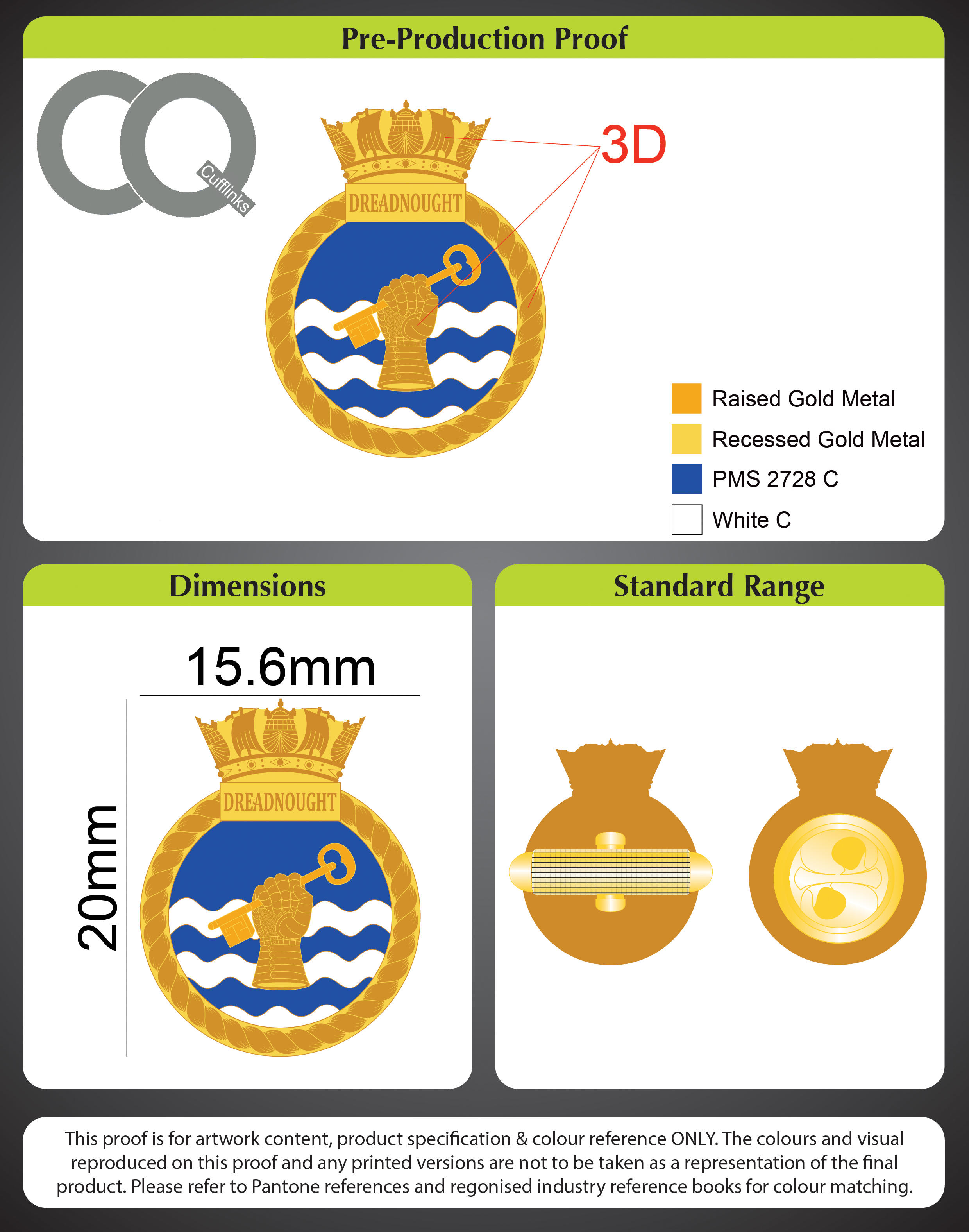 Save on 'Extras' by ticking a box below and adding to your order..... 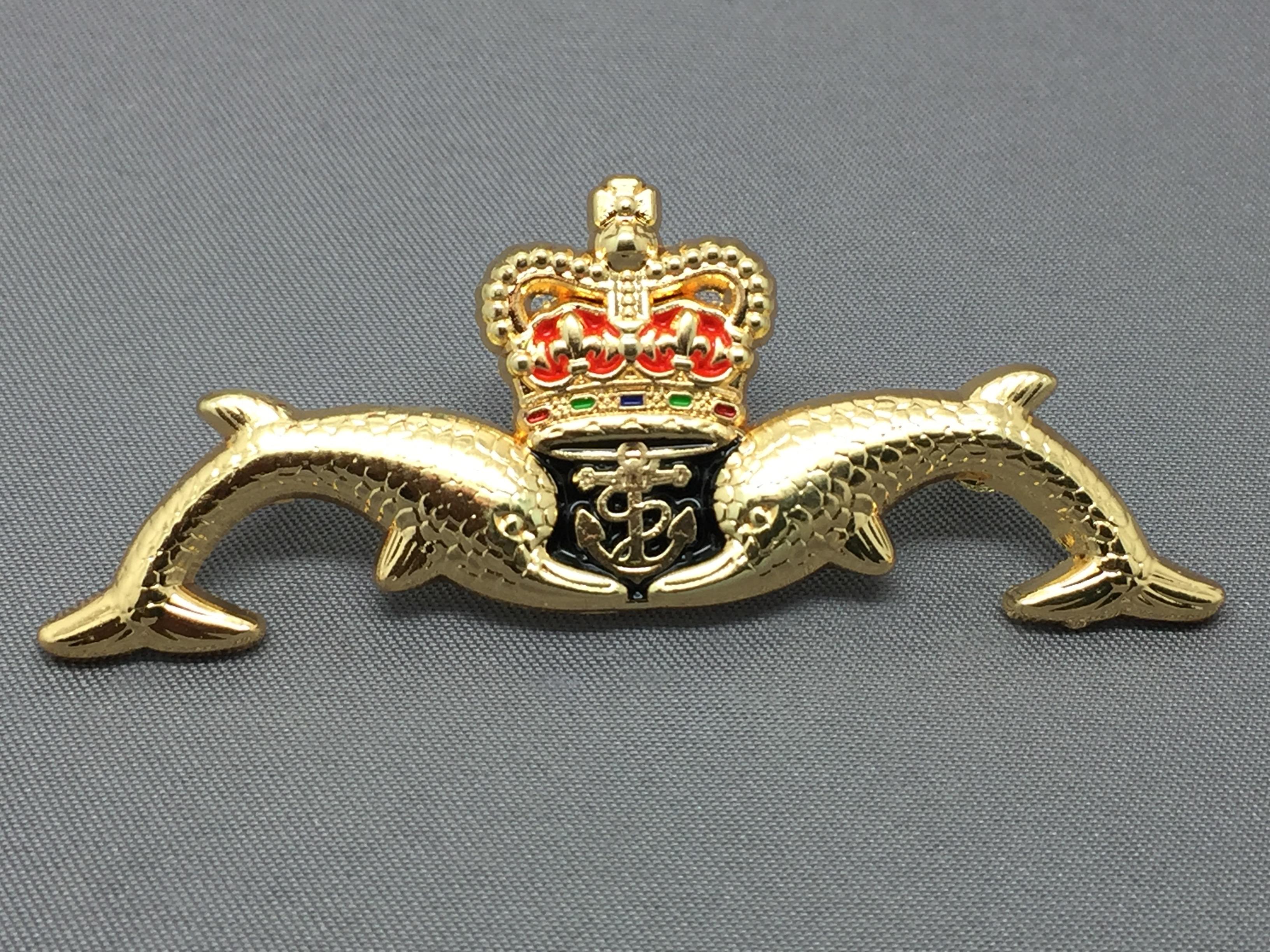 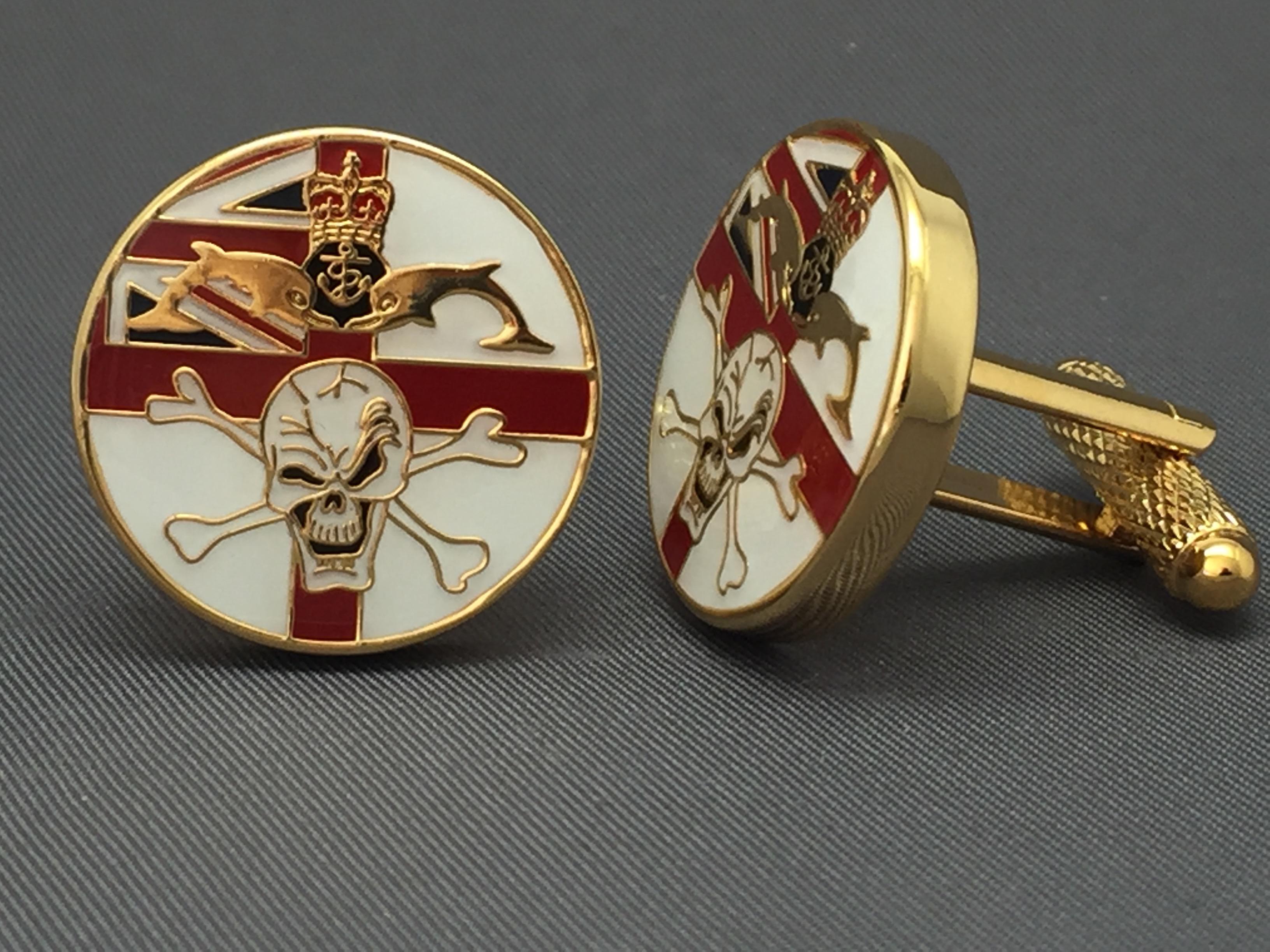